Can the General Contractor Be Held Liable if a Subcontractor Is Unlicensed?

Can general contractors in Florida be held liable for hiring an unlicensed subcontractor? Here are some things to bear in mind.

Aiding and Abetting of Unlicensed Work 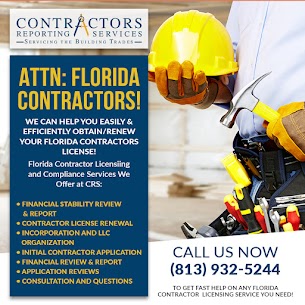 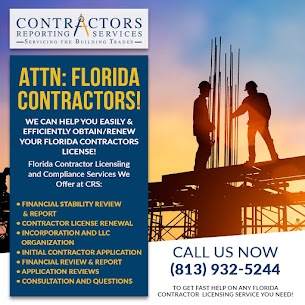 In summary, a general contractor is not liable for unlicensed subcontractors unless work is given to them knowing that they do not have the relevant license. The fault would fall on the subcontractor for attempting to mislead. 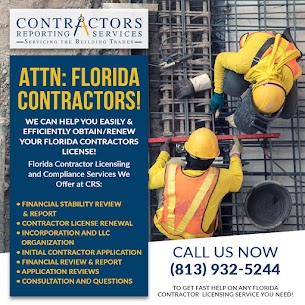 They will assist with an application for a general contractor’s license, run financial stability reviews and reports, assist with the set-up of S-Corporations or C-Corporations, and keep local license and registrations up-to-date. They also have experience in preparing additional entries in the case of multiple licenses, filing annual reports, and offering in-house construction accounting services.